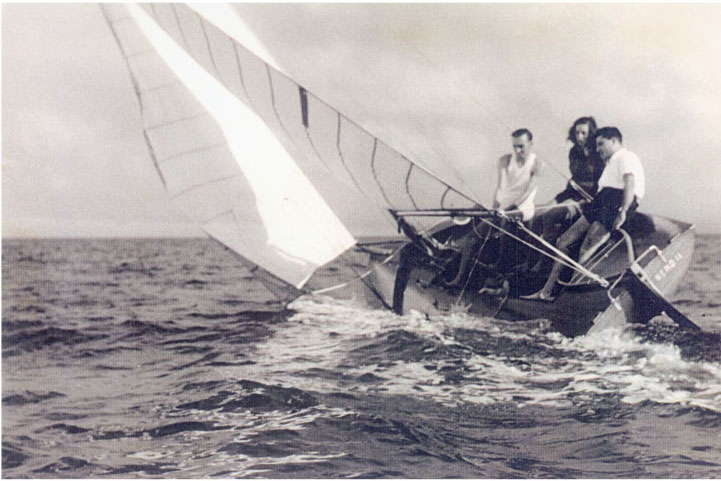 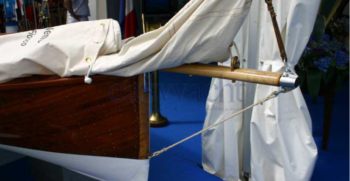 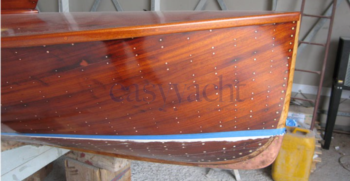 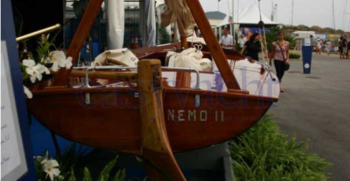 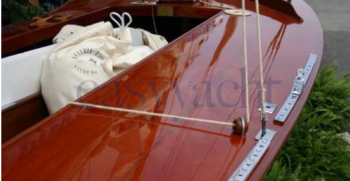 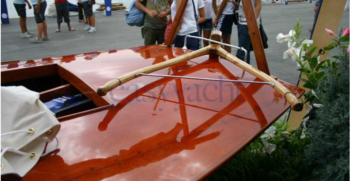 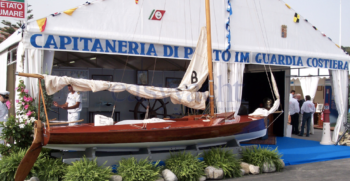 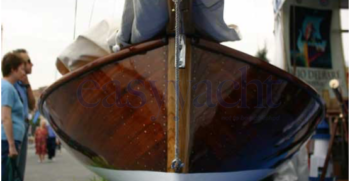 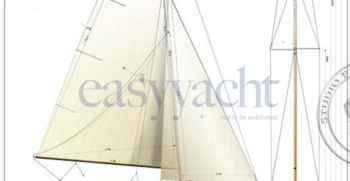 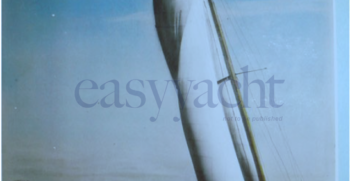 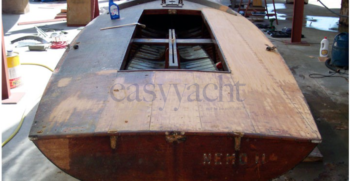 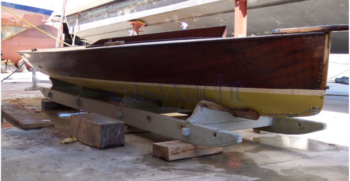 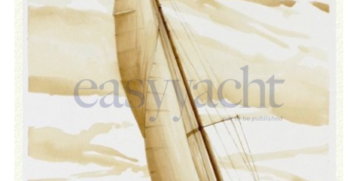 The Nemo II is a 5.50 meter “dinghy” with a mobile center board built by Cantieri  Baglietto in Varazze (very active in those years and until the Second World War in the design and construction of sailing boats) in 1929 for Mr. Giuseppe Bruzzone.

It is part of those classes promoted after the First World War by various circles to organize sailing activities with the concept to unify the various sailing classes and establish common measurement rules to be able to promote regattas between Clubs without “rating”.

The Federazione Ligure Yachting Popolare  was born in 1921; which brings together boats already existing in the Ligurian classes 4.00, 4.50 and 5.50, with the purpose to expand  the group of those yachtsman/sailor which increasingly  get the characteristics of a “Popular Sailing”.

On these boats, the best Ligurian and capable helmsmen regattas, from the 1920s to the 1950s, were formed. Nemo II had a brilliant racing career,  collecting many successes in ten years of sporting activity: out of a total of 72 reported regattas. He was the undisputed winner of 21 races, also awarding two U.L.P.Y. Championships, in 1933 and 1934.  In addition to these victories, conquered the podium, finishing in 2nd place in 21 races and 3rd in 10 races.